On Thursday 7th August a lucky group of interns and university students were invited to Facebook HQ on Brock Street in central London. The evening opened with some drinks and snacks (Facebook branded cupcakes!) and networking between the students, Facebook employees and Facebook interns.

There was then a short opening talk given by the organisers where they introduced themselves and their role within Facebook and gave the outline for the evening. 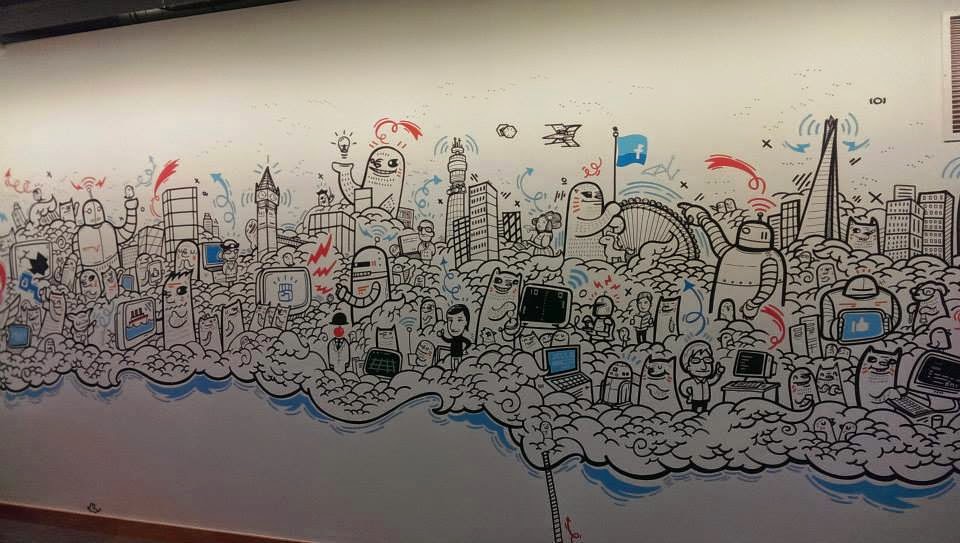 Next was dinner - in the Facebook canteen, which was AMAZING! There was a huge choice of high quality restaurant-standard food to choose from, all fresh and very tasty, also deserts and drinks also included. Facebook employees can eat at the Facebook restaurant for free, 3 meals a day.

After dinner we headed back to the room we arrived in, and had a talk given by current Facebook employees and interns about the interesting projects they were currently working on. There was then an hour or so of Q and A where we were given the opportunity to ask them about there work, life at Facebook and Facebook's future plans, all this was very interesting, as Facebook is such a fast moving company and totally unique. 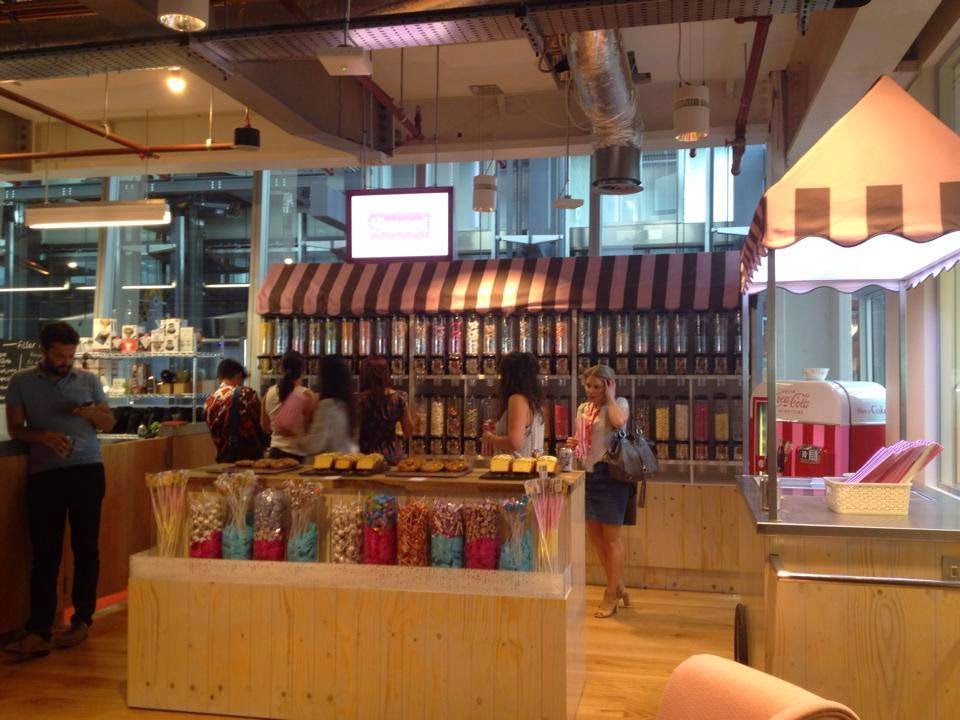 After this we were set loose to check out some of the cool stuff they've got in the Facebook office, including riding a virtual roller coaster with an Oculus Rift, climbing the in-office climbing wall, checking out the retro gaming room, visiting the Facebook free candy shop (which had every type of sweet I think I've ever seen in my life!). There was also a coffee shop(of course free too, and better than all the high street chains). There was a variety of informal and comfy work areas like bean bags and sofas. 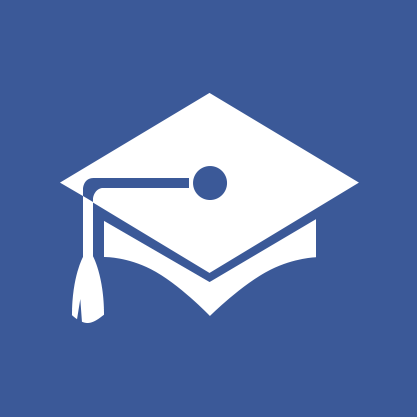 All in all, an amazing insite on what it would be like to work for Facebook, and how cool the job, office and people there are.
Back to Home