By Alicia Sykes, on Sunday 13th July 2014. Categorised in Sports. 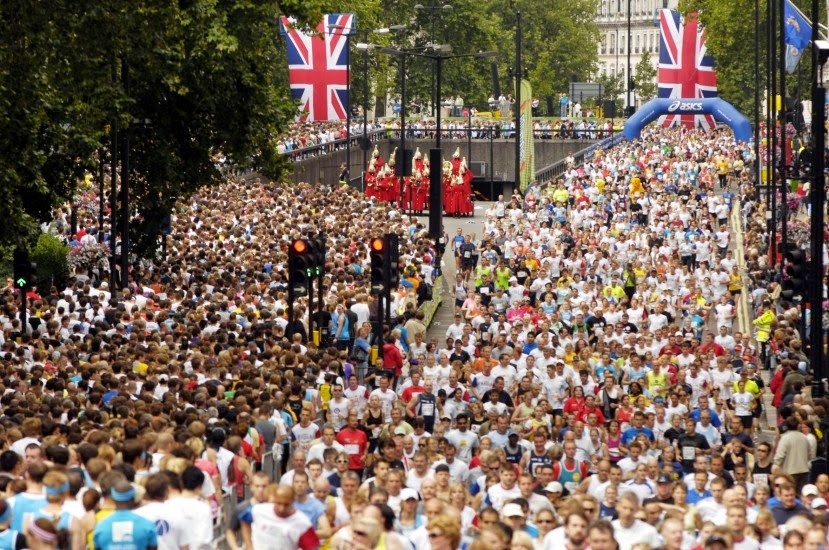 On the 13th of July 2014 nearly 25,000 runners descended onto Piccadilly for the Vitality British 10k charity run, with 10% of the runners running for Help for Heroes. The route went past many iconic sights of London, including Buckingham Palace, St James Palace, Westminster Abbey and many more. 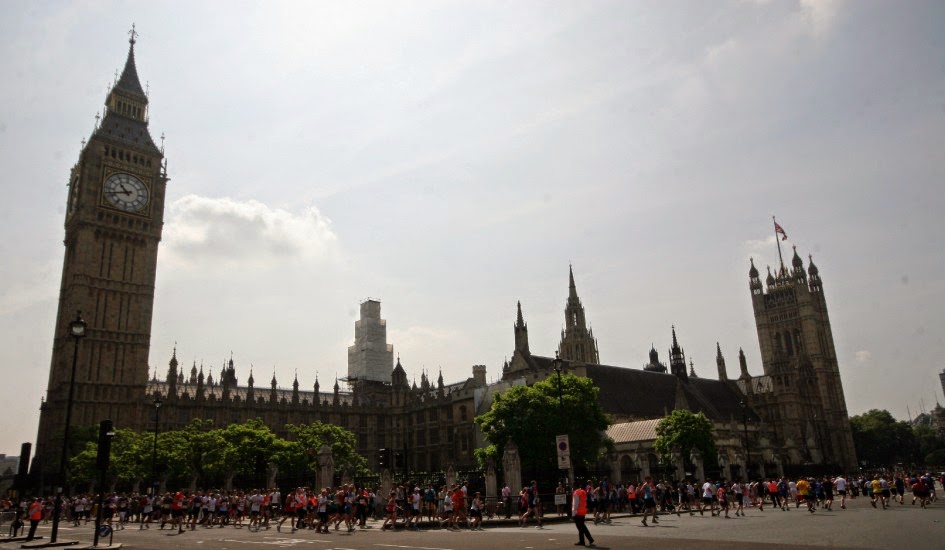 I was running for the Ulysses trust, and I went with my Mum, who was running for a local hospice. I completed it in around an hour, which is pretty average for me, as I'm not much of a runner. (and I think my mum may have beaten me - which is a tiny bit embarrassing!) 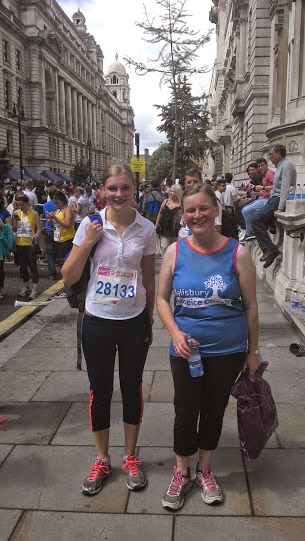 ^ me and my mum after finishing
Back to Home