Back to Home
Home --> Computers --> AngelHack London 2014 at Google Campus 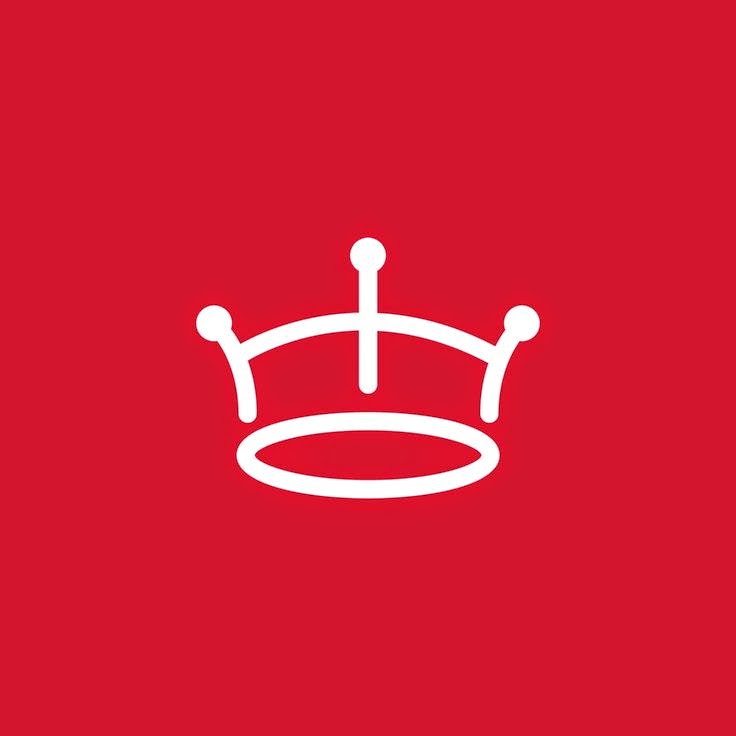 AngelHack is definitely one of my favourite hackathon programs, it's always a well organised event, with great sponsors, great people and very importantly very good food ;)

This season it took place in Google Campus, London on Bonhill Street, which although smaller than previous venues, it was still a great hack space in East London.

The main sponsors were, PubNub and BlackBerry. And a lot of people built some great apps using PubNub, and it was surprisingly easy to port existing APK files to the BlackBerry platform.

First prize went to a team who created a smart holiday booking app, they will be going to Silicon Valley for the next round.


I worked in a one-man team, which I've never done before at a hackathon! Although my work paid of as I came second overall :)

I created a security app, which I plan on uploading to Google Play tonight, and I'll write a post with a link to it as well.

Tweets about "#ahldn"
Back to Home