By Alicia Sykes, on Monday 22nd June 2015. Categorised in Computers. 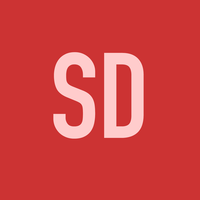 Smart Depart is an app which monitors your predefined route into work, and will wake you up earlier if there are delays, ensuring your never late for meetings.


Currently it is integrated with TFL, but we plan to start integrating it with National Rail, traffic and weather data too.

The client is an iOS app written by Ollie, and links in with the backend which is written in Node.js
Smart Depart is also integrated with HP OnDemand IDOL, where we used Sentimant analysis API.
We used this tool to analyes multiple body's of Tweets, fetched from witin a given time frame and Tweeting about a particualr London Undergraound line. This enables us to determine whather the general attitude towards each undergraoud line is positive or negative and apply an extra layer of contextutal information to our application.
Smart Depart won 2nd overall at AngelHack and won the HP sponsor prize. 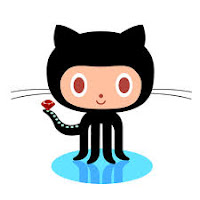