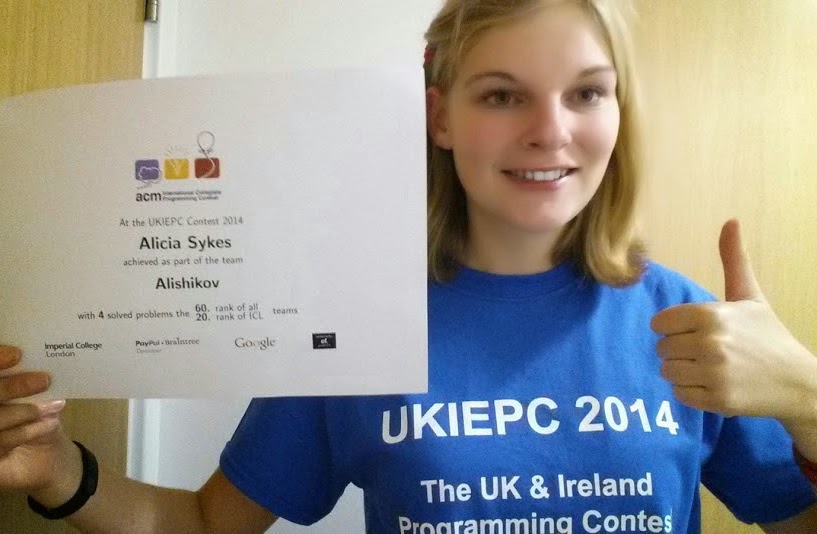 UKIEPC is a European programming competition hosted in universities around Europe. This year I attended the event in London at the Imperial College.
Teams of up to three contestants were formed before hand, most of whom had done extensive practice sessions. The day started at 9 AM, where we had a welcome talk and quick run down or how everything was going to work. At 10 AM we were given access to the questions on the computer system, there were 15 in total all of varying difficulty. There was a choice of languages to program the solutions in, Java was our teams preference. We then spent the next 5 hours coding our solutions, with a live score bored, and the current leading teams being indicated with balloons tied above their desk (and the large amount of Google stash they won after answering a question correctly). 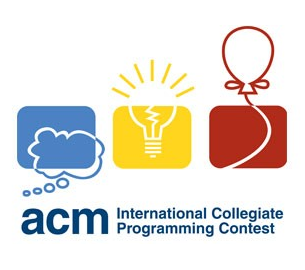 At 3 PM GMT the competition closed, and the solutions were presented, winners announced and prizes distributed. There were several representatives and recruiters from companies such as Google, PayPall and EF who attended and chatted to the contestants afterwards along with a large amount of Dominos pizza, which never goes down too badly with programmers ;) 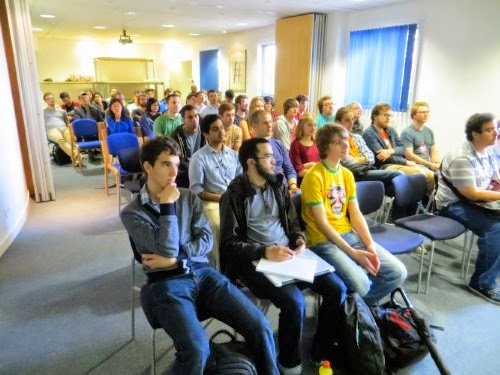 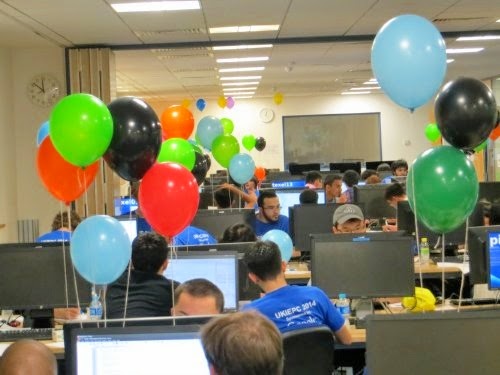 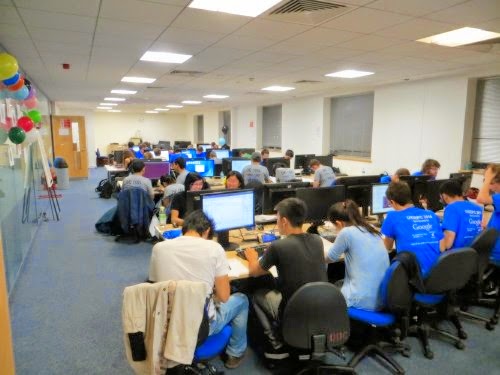 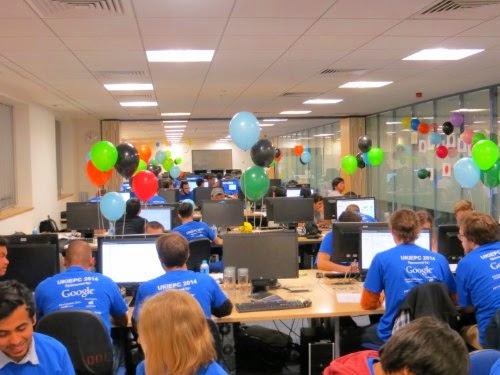