By Alicia Sykes, on Monday 24th March 2014. Categorised in Army. 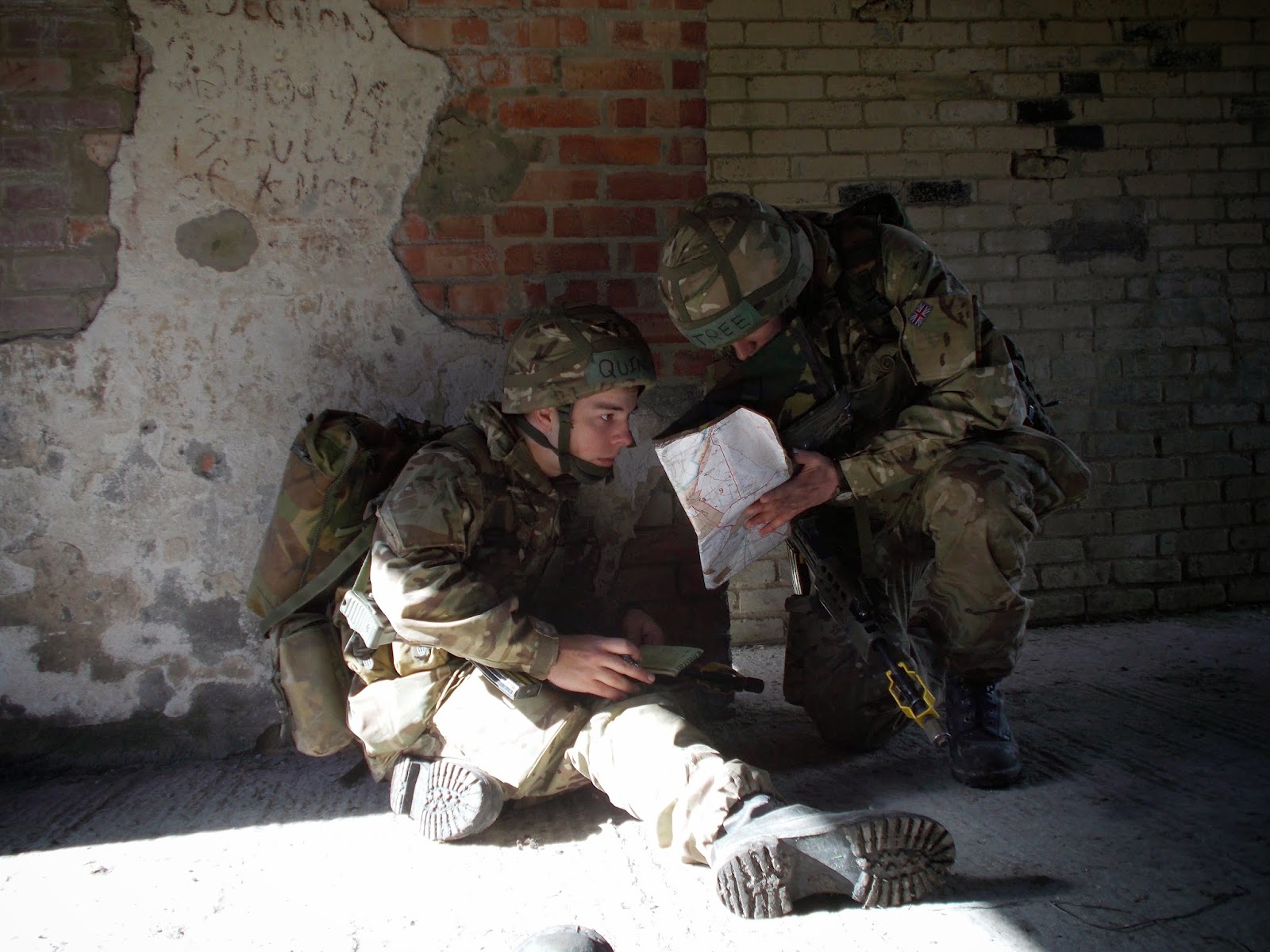 The annual Easter camp (Ex. Hydra) was held last week, from Thursday to Sunday, it included some night patrols, OBUA followed by 2 days of MOD-2 exam.

On Thursday night our company was dropped 5km from Imber village on Salisbury Plain at 23:45hrs. We split into our sections and each patrolled to Imber Village where we reccied one of the other company's of our unit, which was a good laugh because their skills and drills were terrible when they thought there was no one watching, the guys on stag were using white light and talking, so it wasn't hard to find them!Wish we could have contacted them!!


The next day (which was about 2 1/2 hours later), we did a good full day of OBUA  (operations in built up areas), it was mainly lessons and practising in the morning, followed by a 2 hour attack in the afternoon.

We then headed back to camp to get our warning order for the Saturdays MOD-2 mock, we also did a lecturette that evening also for MOD 2.

The rest of the weekend was filled with battle estimates, giving orders, tests and more, and I am very glad to say that I passed MOD-2 (and 16% pay rise - yay!!)